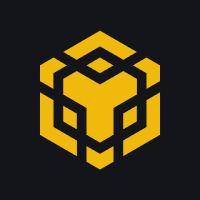 UPDATE Redeployed contracts. Exactly the same as before, except deposit fees are capped at 10%, and the TOWN tokens are burned when emergency withdraw is called.

Panther fork with a high amount of custom code. No hard rug code was found but currently there is too much wrong for

🚨 Currently there are no pools added in the contract we reviewed. Make sure to triple check that the contract you are depositing in matches the one in this review.

Note that we’ve only reviewed the MasterChef and token and no other contracts.